This week, whilst visiting our family cottage in Wales, I decided to hike up the Dwyfor valley from Cwm Pennant and discovered the remains of the Prince of Wales Quarry.

The Prince of Wales Quarry was ultimately a doomed venture, opening in 1873 and closing only 13 years later in 1886. The site, now ruins, is an interesting place to wander around, though you’ll need strong boots to get up there.

We started our climb from the car park at the end of the lane in Cwm Pennant . There’s a £2.50 honesty box on the farmers gate on the way in so pay on your way out.

The path leads up a wet and mossy hillside to the first ruined building, the Managers house. From here we walked up behind the house and through a huge cutting in the rock. On the other side you can see the remains of the old water mill that worked the cut slate. Only the walls remain, but on the far side you can still see the slate columns that used to support the aqueduct leading to the mills waterwheel.

Carrying on up the valley you reach the small dam and reservoir that stored the water channelling it down to the lower part of the site.

On the other side of the reservoir you reach the main slate quarry. At it’s peak the site employed 200 men producing 5000 tons of slate per annum. The quarry itself is split over multiple levels, with building ruins on the upper layers.

Running from the top of the site all the way down is the remains of the tramway incline. This tramway, an extension of the Gorseddau Tramway, took the cut slate down the valley.

On the upper levels you can see the remains of a row of barrack blocks as well as angled shelters called waliau. In these one or two workers would split and cut the slate before it was sent down the mountain.

One of the things to watch out for on the site are the huge open holes and quarry pits. There’s no protection round these so watch your step!

From the top of the site you have a few options open to you. The path at the very top leads over to Bedgellert Forest. A path on the right hand side of the 3rd level leads over to Bedgellert too. For the more adventurous, keep heading up from the top of the site fence then turn left to head up to the peak of Trum y Ddysgl for an awe inspiring view.

Trum y Ddysgl is the 2nd highest peak in the Nantlle ridge (the highest being Craig Cwm Silyn). At 709 meter’s it’s no small mountain and on a good day you’ll get near 360 degree views. The path up isn’t too steep or “steppy” on this route and the path is clearly marked.

In my opinion the easier walk up to this peak is from the Prince of Wales Quarry. Once you reach the top there is a large flat plateau before a cliff edge on the right. From here a path continues along the knife edge ridge traverse to Y Garn before descending back into Rhyd-Ddu. This descent is pretty steep at times and the ridge traverse is a little scary so not one for the faint-hearted.

If you’re legs are up for it (and the weathers suitable) I’d certainly recommend the full walk up to the top of Trum y Ddysgl, the views are breathtaking. Just be careful of low cloud that can come in quick as you need good visibility to traverse the ridge.

As always, if you’re interested in purchasing any of my images as prints please click here to see my prices and get in touch. 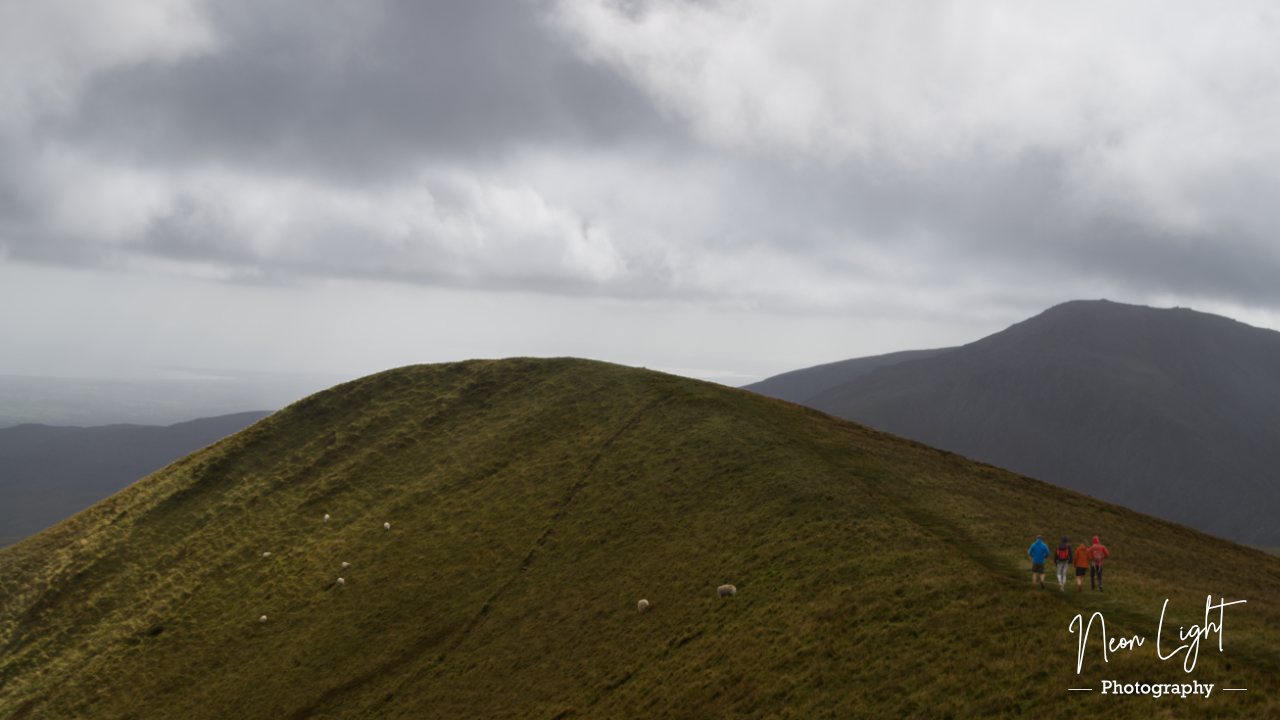 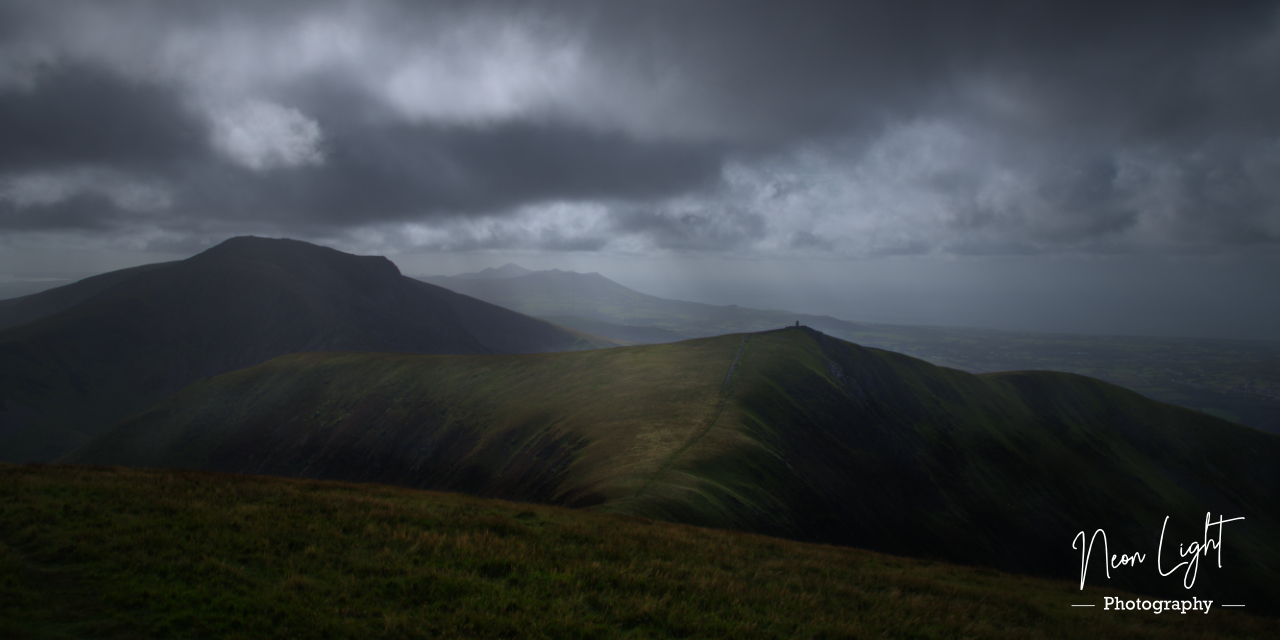 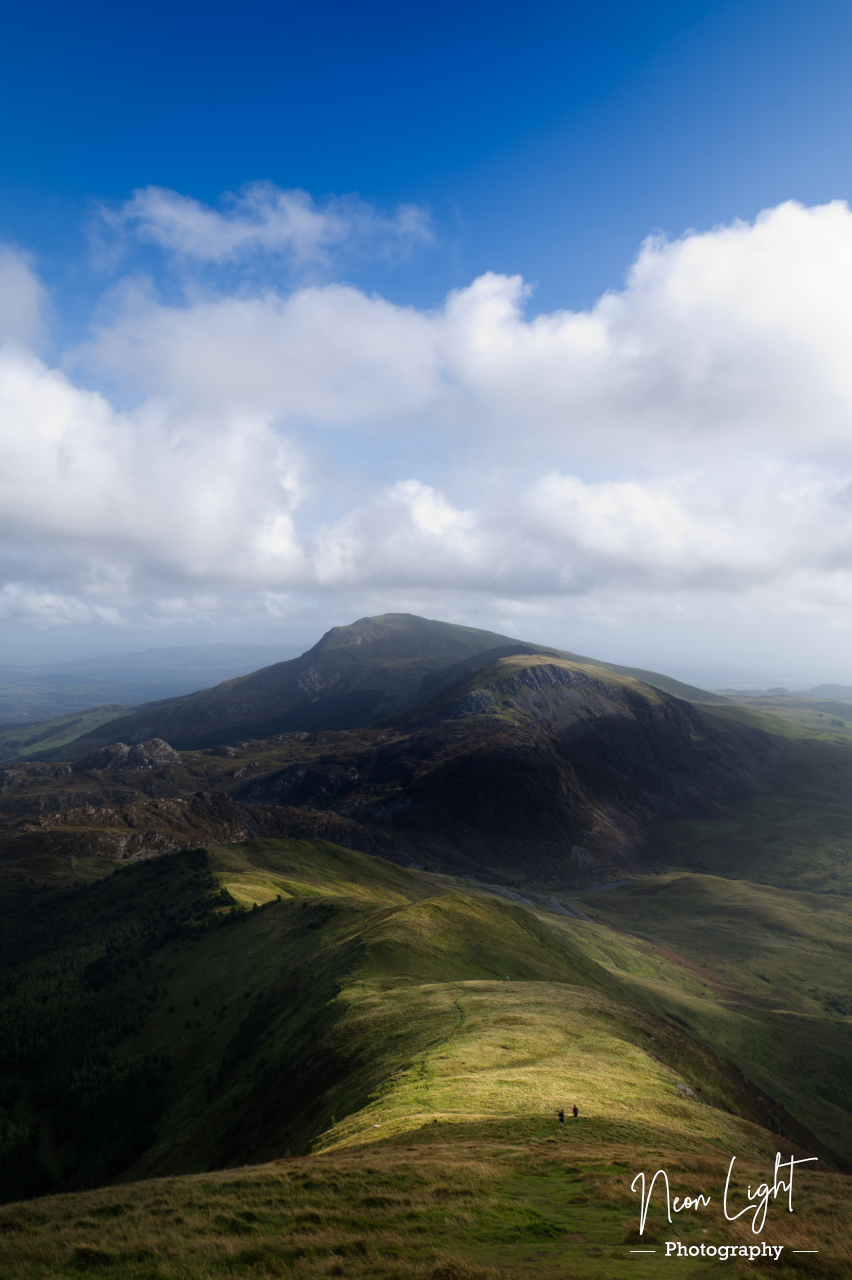 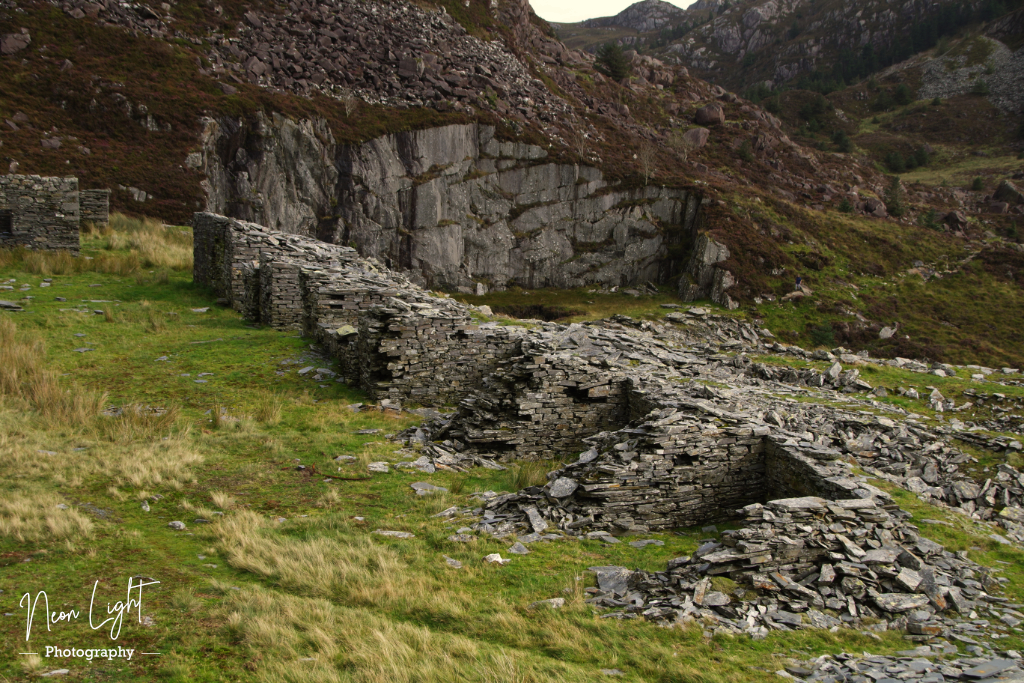 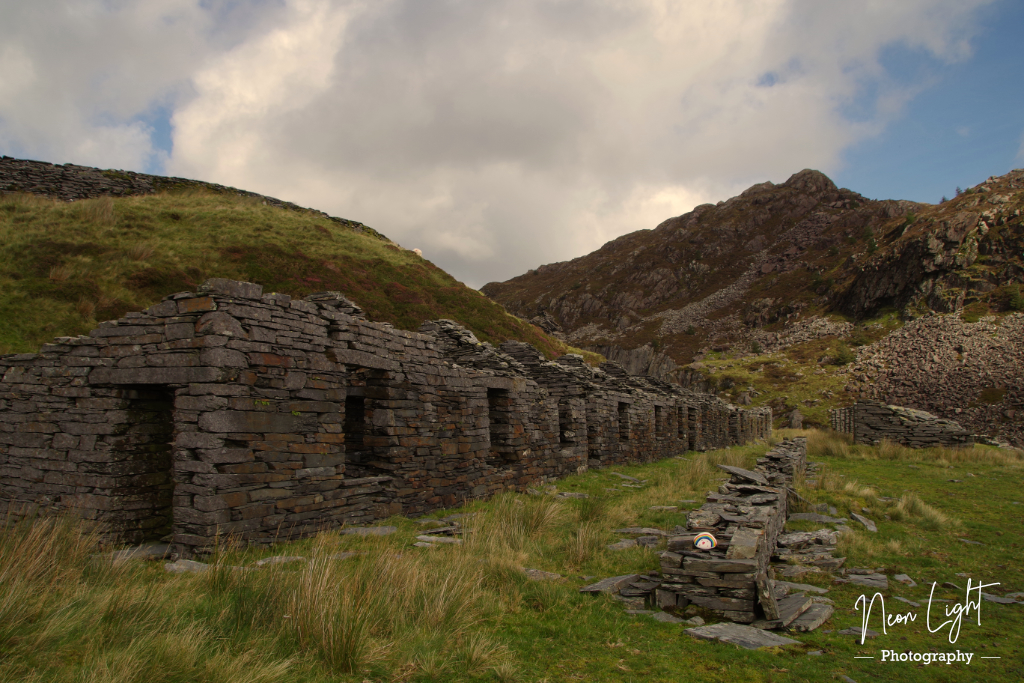 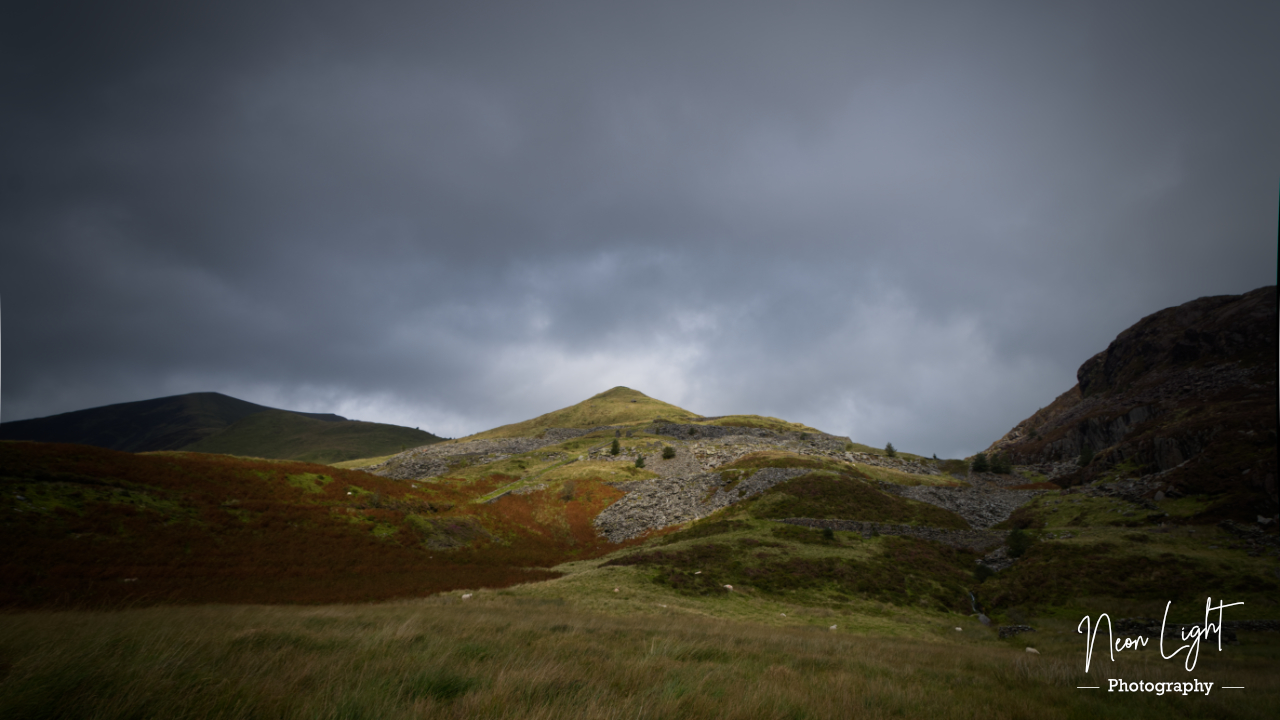 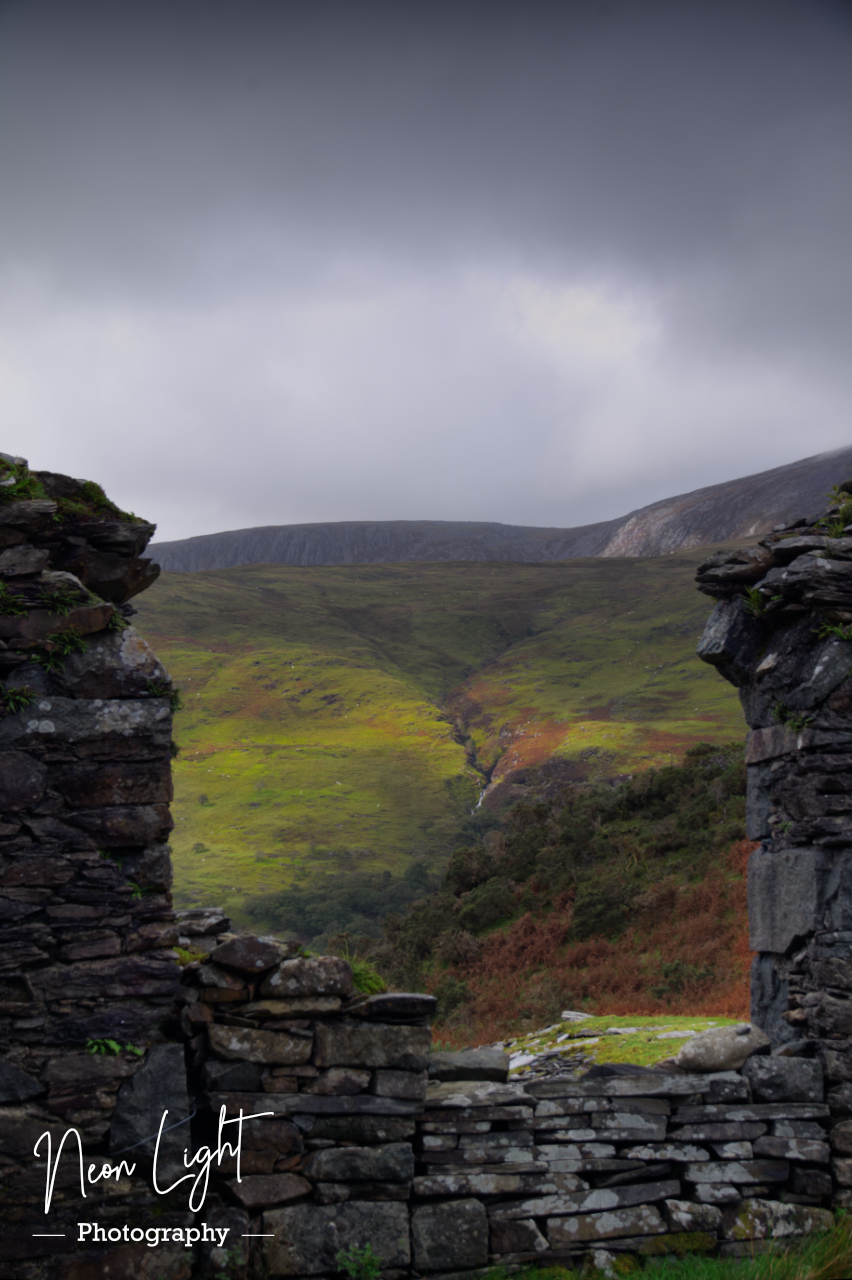 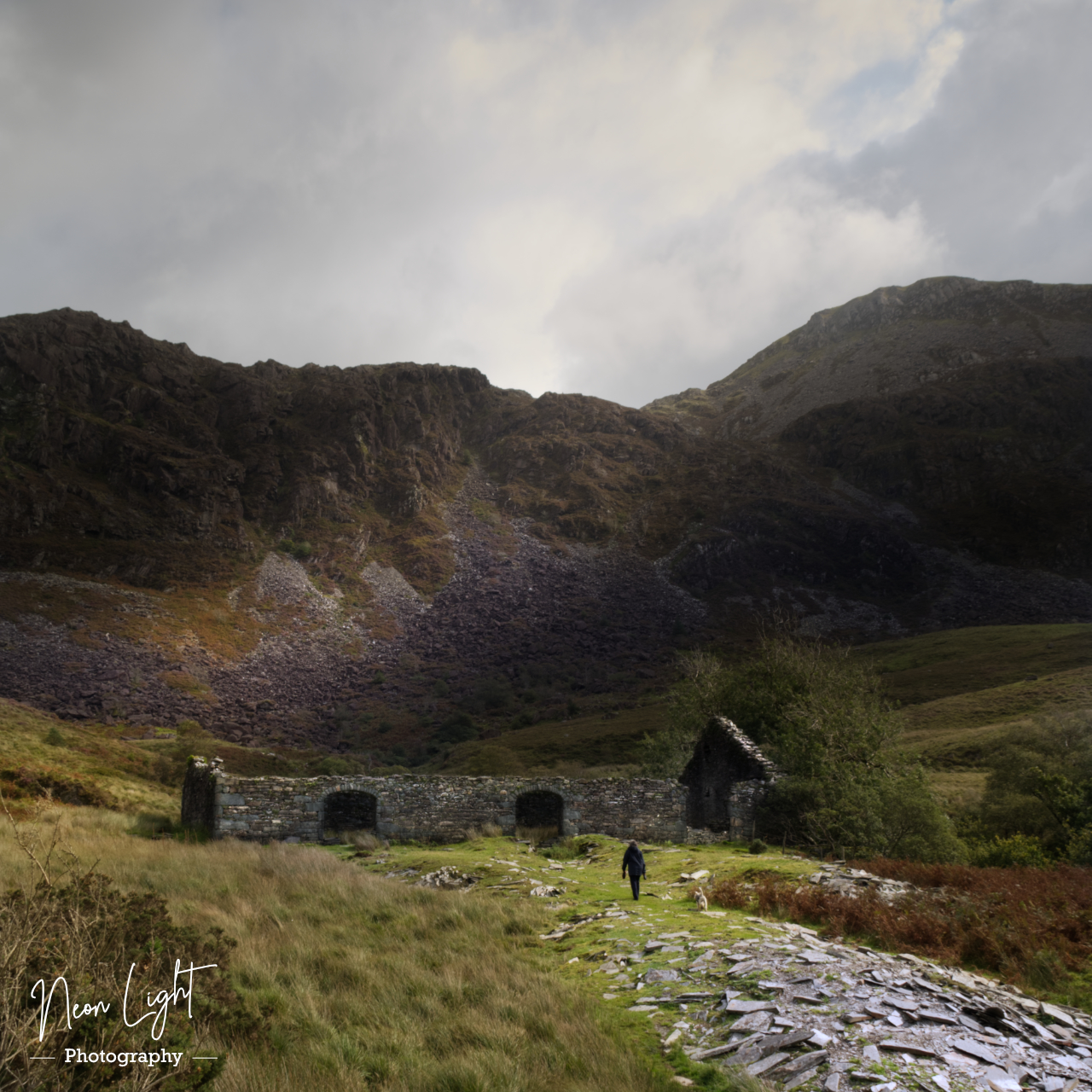 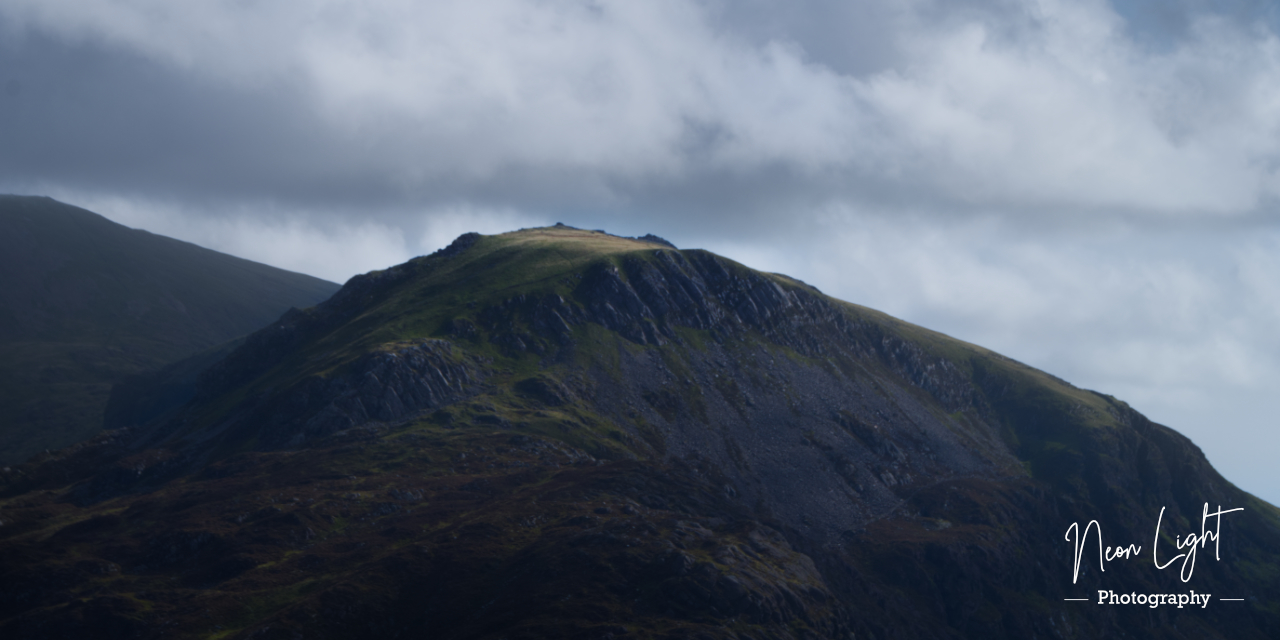